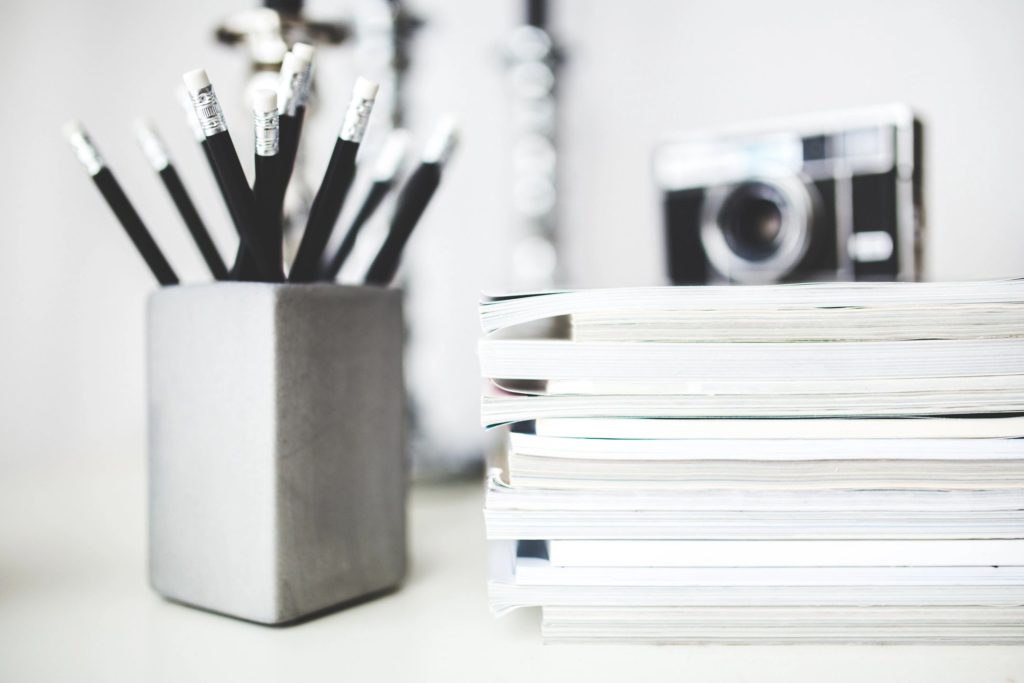 Will changes to the ACA Effect the Locum Tenens industry? By: B. Franklin Phillips

Consensus holds that this recent Presidential election was one of the ugliest and most intense elections ever held in our country’s history. Whatever your sentiments about the result, we will most likely be faced with changes to the Affordable Care Act. What will these changes be and how will they effect the locum tenens industry may be questions that you have asked yourself.

The Affordable Care Act certainly gave the healthcare staffing industry a boost when it was signed into law in 2010. Any proposed or actual changes will not alter the physician shortage in our industry. According to 2016 research by the Association of American Medical Colleges, our nation is still facing a shortage of between 60,000 and 95,000 physicians. This physician shortage was predicted and experienced prior to the implementation of Obamacare. There is also a disproportionate geographic distribution of physicians which creates significant shortages of physicians in more rural areas.

President Elect Trump recently announced that he was nominating Georgia Congressman and physician Tom Price to head the Department of Health and Human Services. Re-architecture of Obamacare will be his top priority. . It remains to be seen what changes may be made to the current laws, but one thing that will not change are the above facts regarding the shortage.

Ultimately, while there may be changes to what we know as Obamacare, affordable healthcare for all Americans has been a long-term bi-partisan goal and is no different in the recently elected administration. Our population is still aging. Our society is changing and therefore younger physicians are looking for positions in cities that can afford them a more balanced quality of life. It is still difficult to enter medical school and the number of schools offering a medical education has not significantly changed in the United States. The high cost of a medical education is another barrier to entry. None of these issues are going to disappear anytime soon.

The demand is high and more and more physicians are joining the locum tenens workforce. More than ever, newly graduated residents are choosing a locum tenens lifestyle over a more permanent practice environment.

The bottom line is that health care systems and facilities will likely still need to seek additional physician staffing through locum tenens agencies. The demand for locum tenens is strong and the industry is projected for high single digit growth for the next several years.

B. Franklin Phillips is a 28-year veteran in the locum tenens industry. He currently serves as President of Honor Medical Staffing. He is widely considered an expert in his field by colleagues, providers and health care facilities alike due to his years of experience and industry knowledge.